From Knowledge at Wharton
In China and Turkey, the separation between work and personal life is not so clear-cut as compared with western societies, according to a joint study by Singapore Management University professor of organizational behavior Tan Hwee Hoon, and management professors S. Arzu Wasti and Selin Eser of Sabanci of the University in Turkey. The main purpose of their research is to provide insights into the impact that different cultures have on trust in the workplace.
Taking the line that there is no single way to develop workplace trust, Tan points out that different cultures do affect how trust is built in societies. "Although there is a small body of work on cross-cultural trust, it has largely relied on models developed in North America; hence our research project differs through its focus on ShenZhen, China, and Istanbul, Turkey."
Putting the study in context, Tan says that the two countries are somewhat similar in having high "power distance" and "uncertainty avoidance" cultures. The presence of the two attributes means that these societies subscribe to a hierarchical system. They accept that authority is not shared equally between leaders and followers, preferring rules and structured circumstances to ambiguity and uncertainty. The opposite is a society with low "power distance" and "uncertainty avoidance" where both people with power and others without power could interact on an equal basis, there is greater tolerance for people's opinions, and a preference for as few rules as possible.
"In this comparative study between China and Turkey, which provides a more contextualized approach in understanding trust, we also take the view that trust relationships in organizations exist between different foci," explains Tan. These areas, called "trust foci," are: trust between peers, trust in the supervisor and trust in subordinates.
The main attributes to building trust such as ability, benevolence and integrity -- already identified in many earlier studies -- were also common characteristics evident in the Chinese and Turkish surveys.
The similarities notwithstanding, the study did find attributes unique to these two countries. Common to both Chinese and Turkish cultures was a blurring of the line between personal and professional lives. Their collectivistic cultures facilitated the spillover effect from professional to personal, such as the sharing of personal information, time and space which served to bond employees in their professional domains.
Recognizing that trust relationships between peers can also have an impact on vertical relationships, such as that between seniors and subordinates, the researchers created profiles to enable comparisons across trust foci as well as across personal and professional domains.
The study found that trust in supervisors was formed or reinforced predominantly in a professional context. For both countries, benevolence was the most significant attribute in both personal and professional contexts. The Turkish sample viewed benevolence in a variety of ways. In the professional context, it took the form of career guidance, showing understanding, being forgiving of subordinates' mistakes or being unselfish -- for example, encouraging the respondent to take a better job offer.
Chinese respondents did not view benevolence as the only condition for building trust, but also included attributes such as delegation and reciprocity, highlighting the importance of mutual obligations and reliability of team members in achieving work deliverables within a collectivistic culture.
More broadly, there were two narratives from each country which described how trust extended across professional and personal domains. A Chinese respondent gave the example of a supervisor who demonstrated benevolent leadership by supplying the subordinate with flu medication when the latter was sick and alone. The Turkish narrative referred to both benevolence and material assistance where an owner-manager in a previous job had paid for the respondent's marriage and the birth of his son.
The Turkish example suggests that employees view paternalistic behaviors in their supervisors as the basis for trust formation or reinforcement. This is similar to the Chinese context where a good leader who looks after the welfare of followers in exchange for allegiance and loyalty is seen as benevolent.
On the other hand, the Turkish respondents' interpretations of benevolence were more akin to attributes such as humility and closeness, and linked to experiences in the personal domain. The Chinese respondents saw benevolence in the form of team spirit/cooperation and support in the professional domain. In many of the respondents' own narratives, it was significant that the supervisor went down to the level of the respondents and respected and understood their situation.
The Chinese valued ability in trust reinforcement within the professional domain and across all trust foci. However, the Turkish samples provided a different picture. While respondents cited ability as a criterion, the study reported only one example within a professional context where it was grouped with benevolence and integrity.
For trust building between peers, benevolence was the main driver. This is in line with observations that, given the lack of vertical power dynamics, influence and trust is built using different means such as goodwill, good intentions and good times together. Such means of trust building involving personal sharing could spill over into professional relationships as evidenced in some of the incidents involving trust in peers. It is unclear, however, if such spillover would improve work performance in the form of increased citizenship behaviors, or have a negative effect by covering up deviant behaviors such as shirking, or tolerating the lack of ability amongst peers.
For trust building with subordinates, supervisors valued predictability and ability in their subordinates. This is contrary to predictions by Patricia Doney and colleagues in their 1998 research in which they stated that openness, and not conformity, in subordinates was valued in high power distance cultures as this indicated honesty and courage.
The major findings in this study are that benevolent motivations drive most trust building efforts especially for trust between peers and, to a lesser extent, for trust in supervisors where notions of justice and fairness also matter. With respect to subordinates, predictability and ability drive trust building efforts for supervisors. 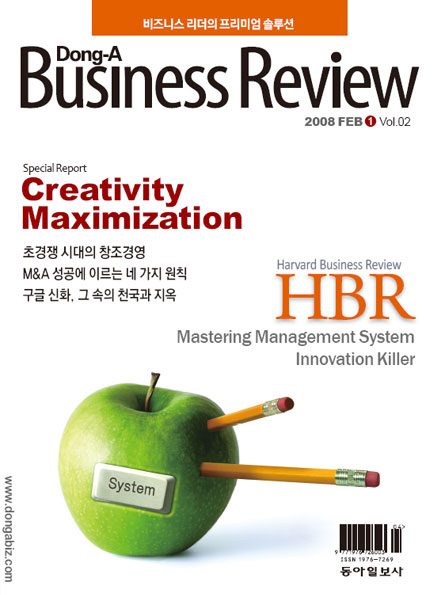